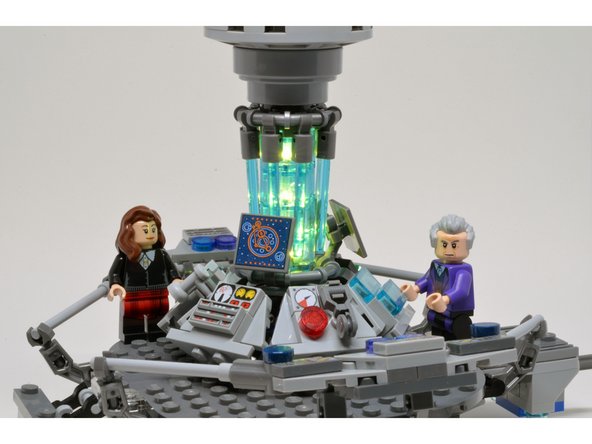 This guide shows how to install the parts included in the Brickstuff TARDIS console lighting kit. This kit requires the LEGO® Dr. Who Set #21304. If you do not have the LEGO set required for this kit, you can purchase it online via the BrickLink marketplace.